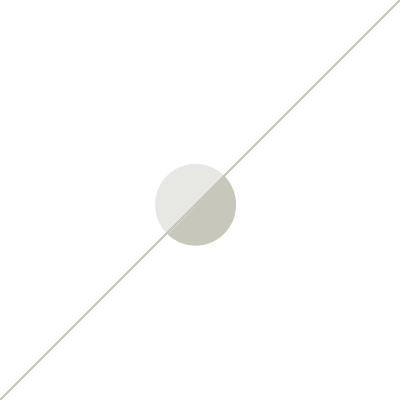 Vicky ( Vasiliki ) Georgiou is a Greek - Australian freelancer photographer based in Thessaloniki, Greece. In 2010 she was awarded a photography scholarship, which she was unable to take advantage due to pregnancy. Instead, she switched to a one year e-learning course  at European Studies of Photography. After a year she realised that it wasn’t enough, so she began an ongoing project, “The Monastery of Love”, exploring the everyday life of Orthodox monks and nuns. Her second and as yet untitled project, begun in 2010,  engages with the various techniques of salt extraction and the way the different stages this process affect the surrounding landscape. Under the auspicies of the Kythera Cultural Association and the Photography Encounters, she is recording the island’s unique saltpans and the alykarioi who gather the salt  by hand every August from natural pools along the island’s rocky coastline.

In  2013, she was awarded a Commendation for the contribution to that year’s Young Greek Photographers exhibition.
In 2014, her Salt Lake photographs were included in the Salt around the World published by the Wielizka Museum.
In 2016, she was selected by the Photography Museum of Thessaloniki to join a small group of photographers recording everyday life in downtown Thessaloniki.